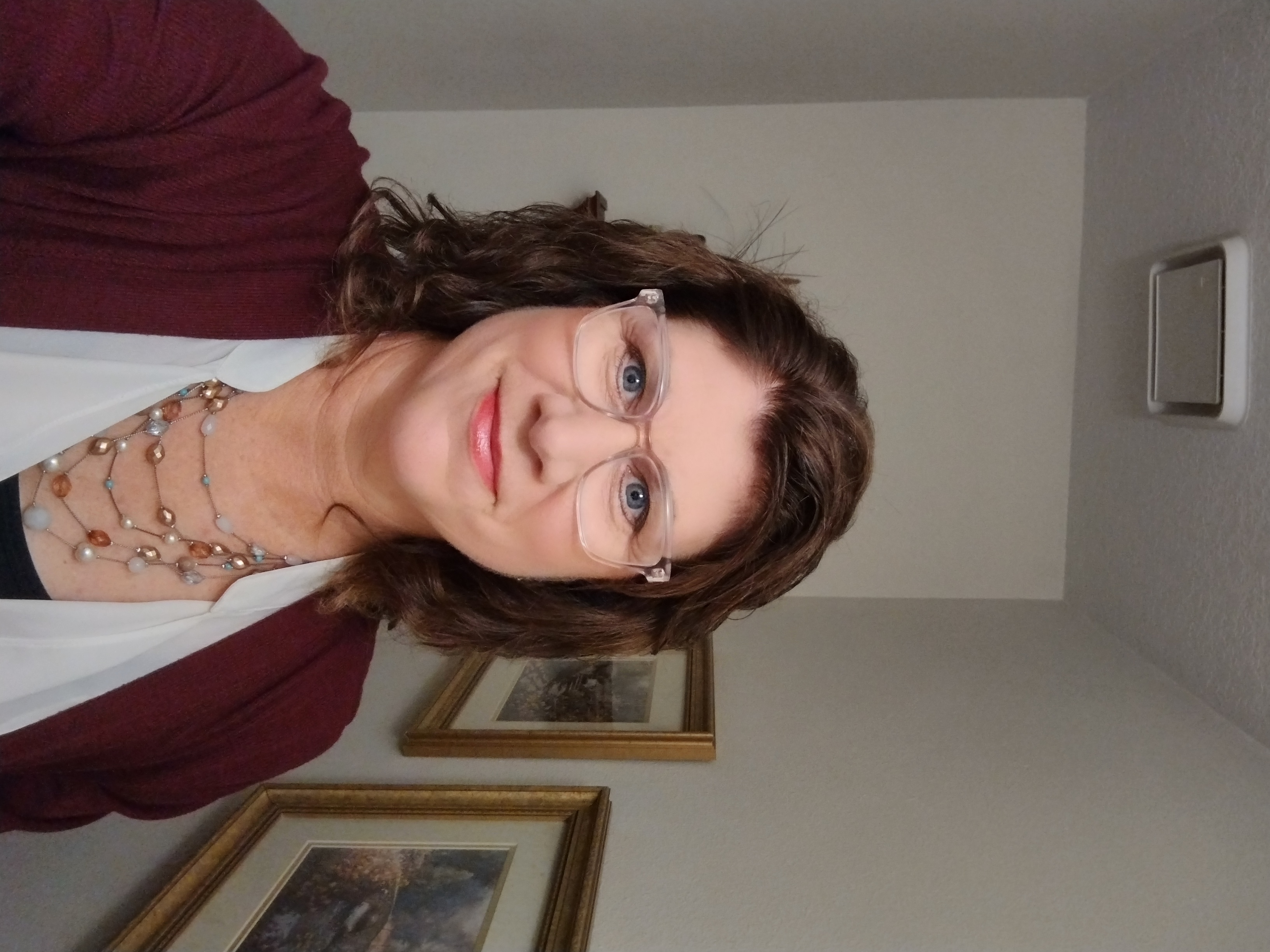 Janet grew up in Tigard, OR attending James Templeton Elementary, Twality Jr High & graduating from Tigard High School in 1982.  She was a varsity soccer player and was part of the first playoff team from Tigard High Girls Soccer.  One of the games was played at what is now known at Providence Park.   Janet grew up as a member of St. Paul’s Lutheran Church in Sherwood where she was confirmed and married.  After high school she attended PCC, met Don and married in 1984. They have been members of Grace Lutheran Church ever since.  She worked from home building and running a Landing Light business for small homebuilt aircraft while raising their two children, Douglas & Kimberly.  In 2008 she started working for the Scappoose School District as Secretary at the District Office and worked her way up to Administrative Assistant for Special Programs for the district.  She “retired” from Scappoose in 2019 and worked on and off for a couple of years in a temporary capacity with St. Helens School District doing the same job she had in Scappoose.

Janet has served in many positions at Grace including Sunday School Director, Preschool Director, Council Secretary and now President.   She has also been part of LWML, VBS, MOPS, that was hosted at Grace, and part of the team that started Grace Lutheran Preschool back in 1993. 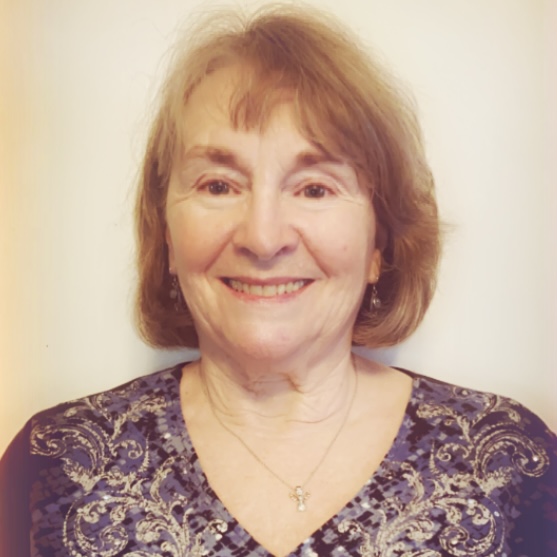 Janice (Jan) was born and raised in Portland until she was 10, then moved to Scappoose where lived on the river, and greatly enjoyed water sports, snow skiing, volleyball, softball, and foosball. She attended Petersen (5th-8th), Scappoose High (9th-12th), and studied general business, bookkeeping, and business law, then graduated at 17 from SHS in 1969. After school, she moved back to Portland to live and work in retail. She started working in the automotive industry in 1974 through 2016 (42 years) when she retired.

Jan has four children, Jaime, Jonathan, Justin, and Jason. She moved back to Scappoose in 1984 where she still resides, and started attending Grace Lutheran Church in 1985. Back then, her children attended Grace youth group/Sunday School, and were all baptized there. On January 20, 1995, she married Steven (Steve) Surry at Grace, and gained two step-children, Cheryl and Matthew (Matt).

Currently, she loves to spend time with her 9 grandkids living in Columbia County, plus four step-grandkids living all over PNW. Her hobbies include: gardening, playing games, reading, quilting, knitting, camping, and traveling. Her bucket list includes taking a Viking Cruise around Europe, flying to Hawaii, and driving to Alaska.

Previously at Grace, Jan was involved with childcare, outreach, fellowship, serving circle, and prayer chain. Since her retirement, Jan has been active in different church activities such as LWML, Bible Study, quilting, and now serving as Vice President. She is looking forward to the growth of Grace as she thoroughly enjoys the fellowship and personal engagement with God.

Phil grew up in Beaverton, attending Merle Davies Grade School and Beaverton High School, then on to Portland State College (now University), where he earned a BA in English, while working fulltime swing shift at Tektronix.  Phil and Pam married in 1977, and were blessed with the arrivals of Andrea and Ryan.  While at Tek, in 1981, Phil earned his Master of Business Administration w/Honors from the University of Portland.  In 1983, they moved to Bend, where, after 20 years, Phil “retired” from Tek, and went to work for Jeld-Wen, and retired for good from J-W in 2010, after 22 years.  While in Bend, Phil and Pam were members of Trinity Lutheran Church and School, where Phil served at various times as School Board Chairman, Congregation President, Elder, and Treasurer.

In 2012, Phil and Pam moved from Bend to Warren, and joined Grace in 2013, where Phil served briefly as an Elder, then President, and now as Treasurer.  The couple has 2 children (also one by a previous marriage), 6 grandchildren, and 2 great-grandchildren. 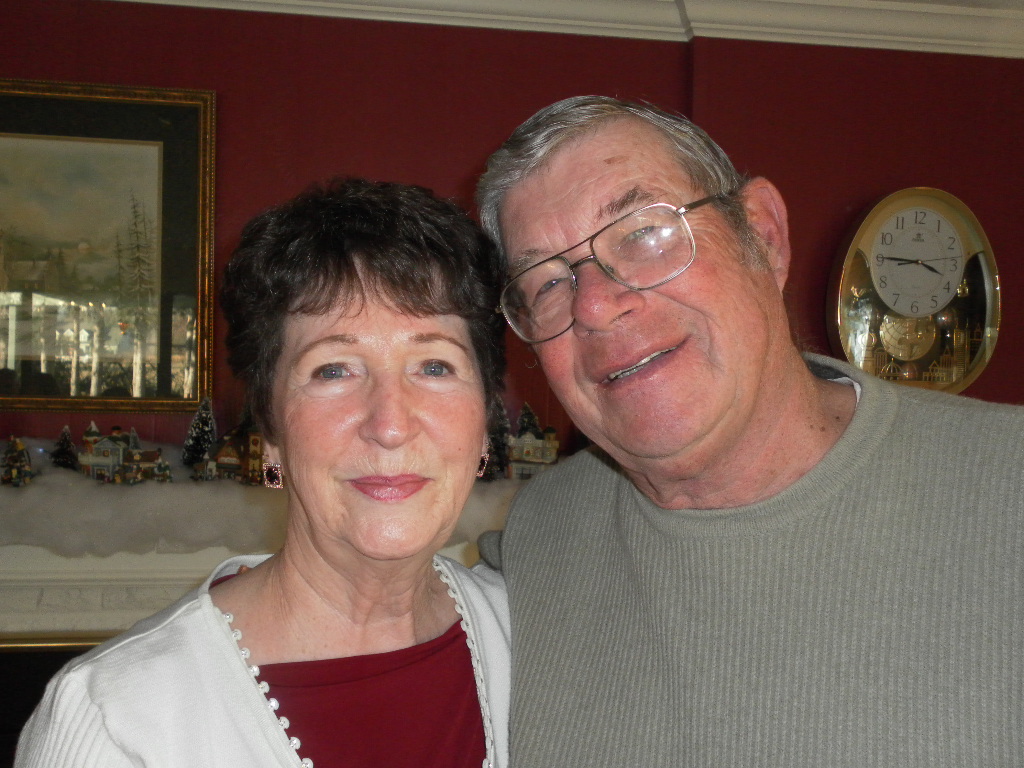 Carole was born in St. Helens and raised in Scappoose. She graduated from Oregon State University with a degree in Elementary Education and a minor in Business Education. Her masters is in Administration and Supervision from the University of Portland.  She taught for 28 years in the Scappoose School District grades 5th, 3rd, and 1st and subbed all grades and at the high school for a term. Carole and her husband Bill moved to Warren in 1973.  She has been a member of Grace Lutheran Church since she was 5 years old.  She is currently serving as president of Mission Servants LWML, past VP of the West Hills Zone LWML, and currently serving as Corresponding Secretary of the Oregon District LWML.

It has been her privilege to be the Board of Education representative to the church council and Children’s Sunday School Coordinator.  Carole married her husband Bill in the current church building. They have four children—one who adopted us—and ten grandchildren.  Her hobbies include reading, golfing, Bible Study with our Grace Ladies, and traveling.

Gail has been a member of GLC her entire life.  She is fortunate to have her two children, Kara (Greg) and Will (Nickie), and three grandchildren, Molly (husband Dan), Amanda and Liam. She has been involved with Grace Christian Children's Center (GCCC)since it was just a preschool, held in the Fellowship Hall. Her current role as board chair gives her lots of opportunity to interact with the entire staff and that is always a blessing. She also oversees the accounts receivable and does the deposits.  She enjoys many things, so she never has to look for things to occupy her time.  She is still an avid horsewoman, enjoying trail riding and horse camping with her friends. She loves to sew and do any kind of crafts or puzzles.

Steve Pollard, Board of Education Chair

Steve was born in Tacoma, WA and spent his high school years in Scappoose, OR. He is married and has two adult children. He is an adult convert, and is now 34 years old in Christ. He served 3 years in the US Army active duty out of high school and served in the US Army reserve components for the remaining of his 34 + years of military service. He holds a Masters in Teaching and a B.S. in Forest Products and has worked in the forest products industry, as a middle school teacher, and as a boat designer through most of his adult life. He currently serves as an elder and as the Board of Education Chairman for GLC, along with serving as the head usher and as a Sunday School Teacher. 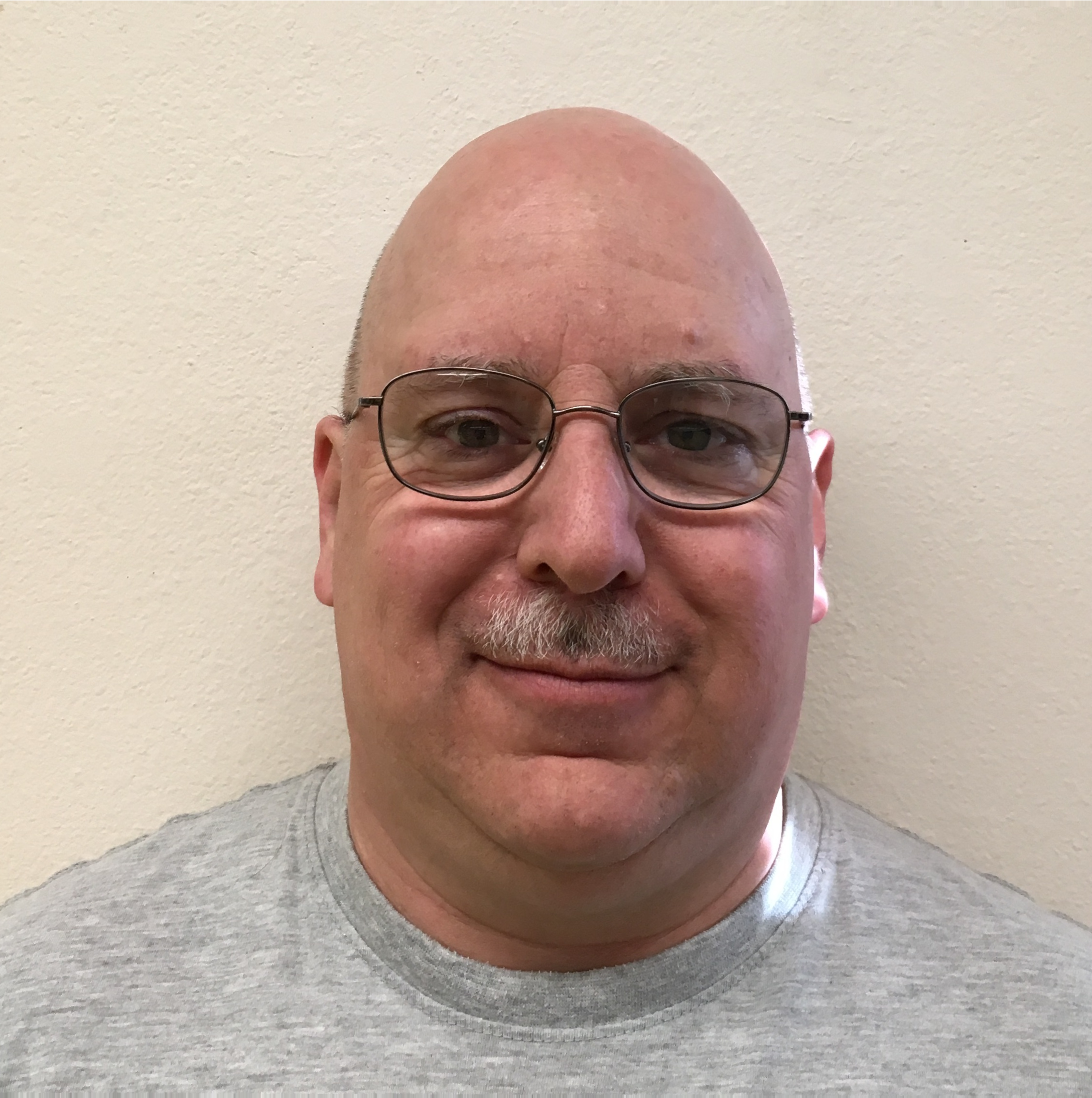